Hello there. For the past decade, I've worked practically entirely in the structural field as a licensed PE. It was a 95/5 Structural/Civil split the decade before that. To put it another way, I've previously done some roadwork and stormwater management, but it's been a long time.

One of my clients recently informed me that he plans to start a large development project shortly, but he wants some site plan work done before (in the next year, basically).

Now, if he came to me today with that, I'd turn him down and direct him to another engineer. At the moment, I'm not ready for that kind of employment. But I've done the work previously, so it's more of a case of 'needs a refresher' than 'doesn't know what she's doing.' It doesn't help that I have almost no Civil reference books because I've specialized in constructions.

So, I'm searching for some refresher classes, suggested reading to catch up on the more recent standards, and the like, to get my proficiency level back to a reasonable level.

In TheConstructor you can ask and answer questions and share your experience with others!

You could begin your master's degree if you haven't already. My employer covers the costs of the classes, and I complete my PDH requirements for the year in just one class. With one class a semester, you may finish in a few years without significantly increasing your burden. COVID has been fantastic in terms of increasing the number of online courses available.

I'm sorry, but that's not an option for me. A: I own my own business (which is currently just me), and B: I'd have to acquire my bachelor's degree first (I got my license via competence). 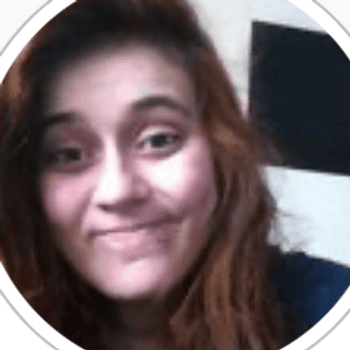 In my jurisdiction, I believe the licensing board awards PDHs for auditing a relevant class. Auditing may potentially get you a lower credit hour, depending on the school.

Mates, I suggest every student open Proessays and try placing an order there. It’s the best way to secure your grades without losing your sleep and getting mad at professors. Just delegate all academic papers to professionals, and switch your attention to more important things.